A display of books & DVDs related to Arab migration & travel in Latin America. 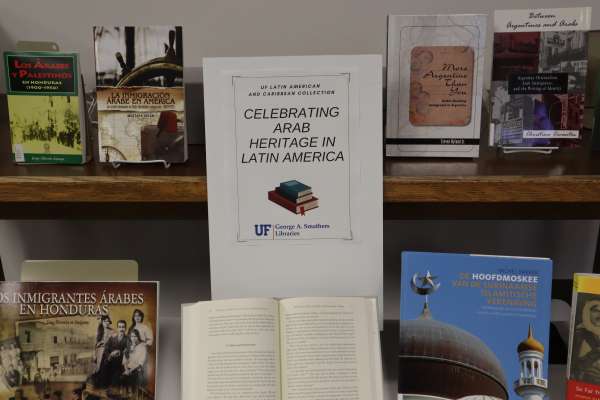 A group of monsters was on the loose in the green countryside of Valle de Cauca, Colombia. In the latter years of the 1970s things in Colombia were changing. International industries moved into rural valleys that were previously tended only by small-scale farmers. Cities such as Cali were now connected with the international market, along with the flow of commodities and North American popular culture this market made accessible. Along with these changes, the 1970s and 1980s marked a period of heightened violence in Valle de Cauca, as part of Colombia’s armed conflict and the drug trade. This was a time of profound trauma and dislocation. Selected books and resources on transgender people in LACC. International Women's Day is celebrated March 8th each year, and March is Women's History Month. Our collection has a wide selection of material related to Latin American and Caribbean women, past and present. 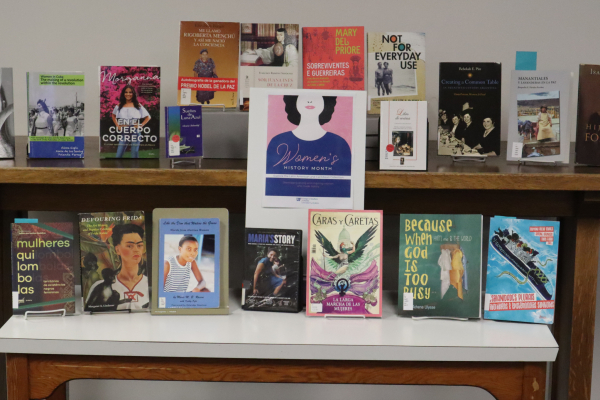 We are proud to welcome Melissa Jerome as the new Digital Initiatives Librarian. 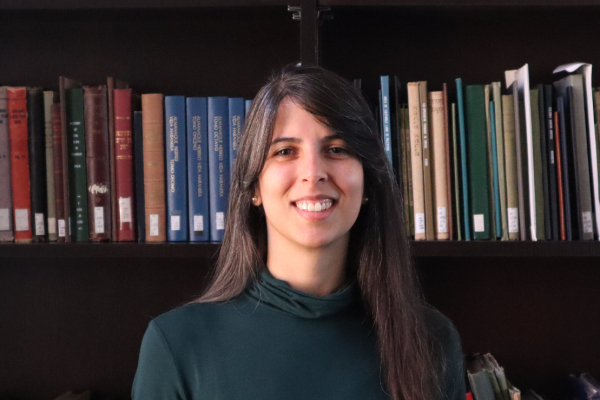 The new LACC display “Black History Month: Latin American and Caribbean Heritage” is now installed opposite the circulation desk. LACC has a wealth of resources related to, and created by, people of African descent, particularly in the Caribbean and Brazil but also in every country in the Americas. This… 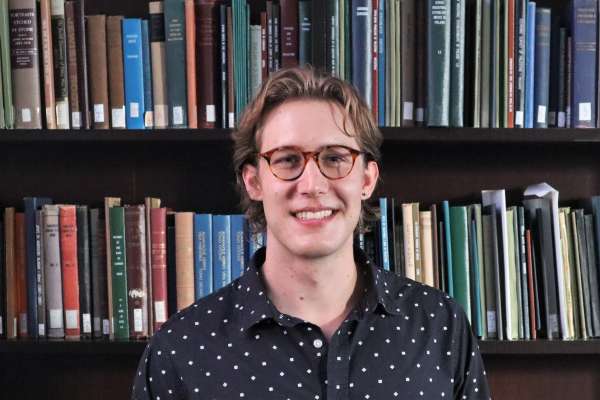 LACC has a lot of books that have been banned, censured, or otherwise challenged, in Latin America as much as in the US. 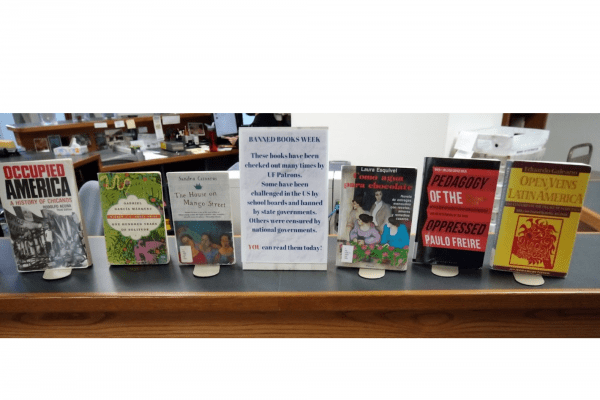 Come check out our New Book Shelf for books on women in Brazil! 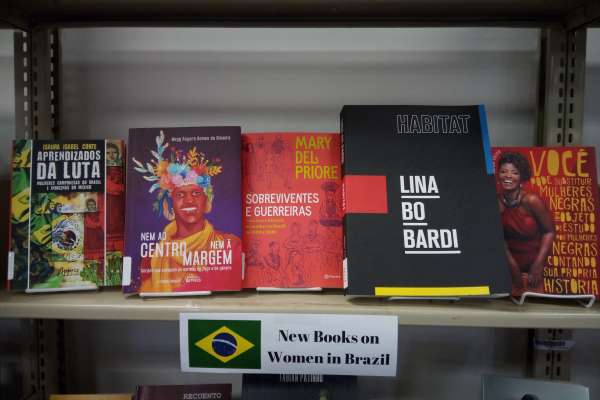 With international soccer competitions reaching their final stages this week, LACC would like to share a display with some of its material that relate to the world’s most popular sport. Our display is currently placed in the front of our reference desk, located in the 3rd floor of the Smathers… 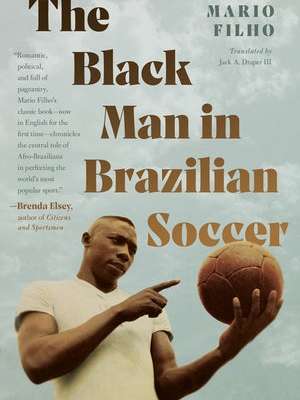